Set up your feed to Google Merchant Center: step by step guide

Shares of Yandex have updated the record for the value of

Offline
224
treshnyuk
#21
porutchik:
Here are just a rabbit all legal claims and no to them.

A residence permit for access to a site or what? 🤣 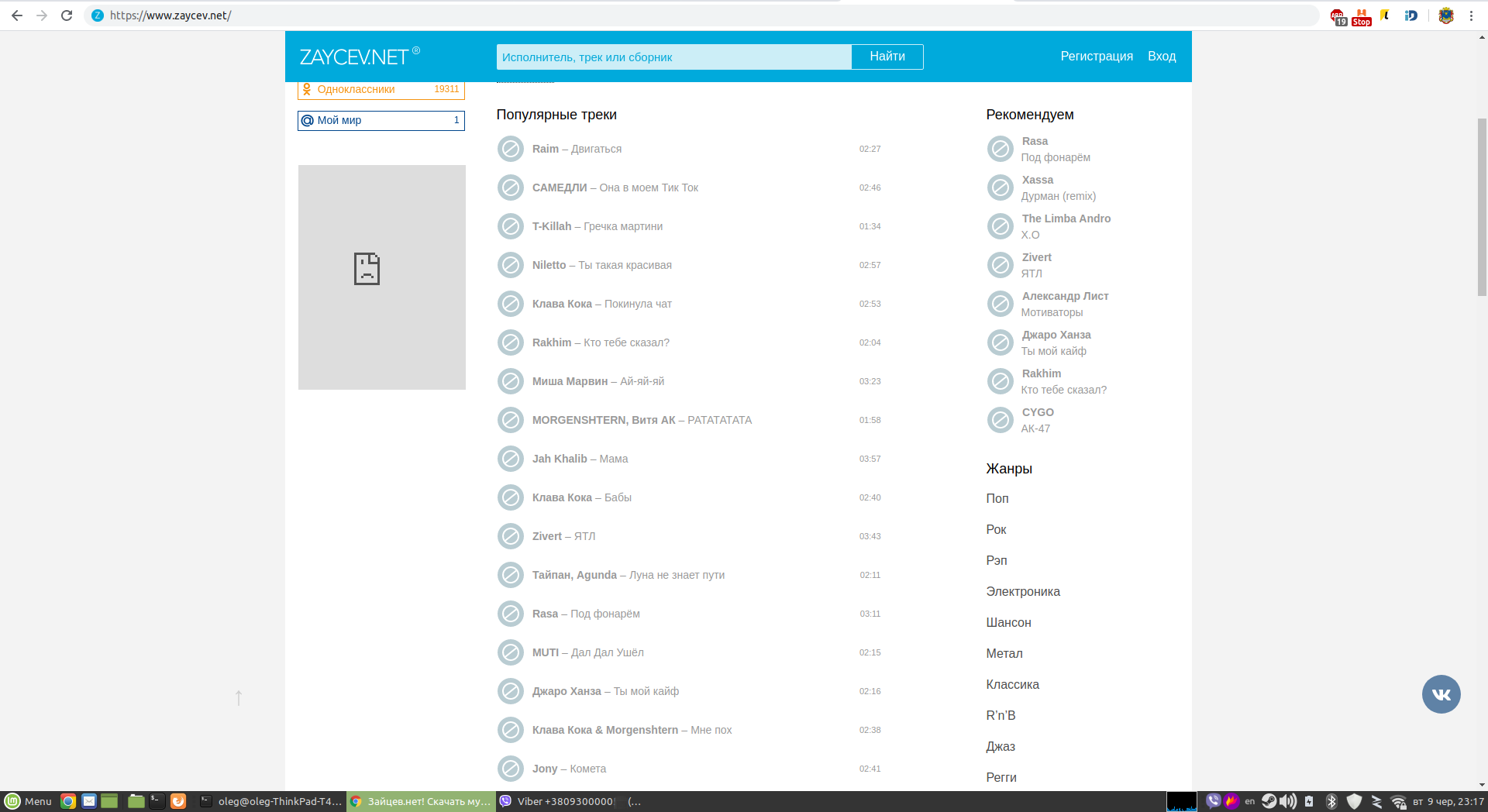 probably yes, I have all the c 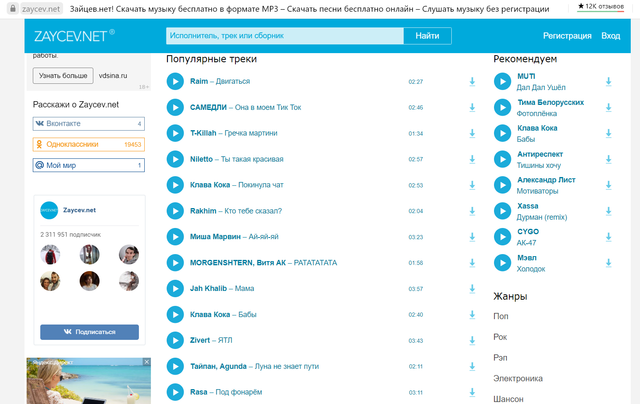 Offline
331
Jackyk
#23
i-stasik:
and just sit and be afraid for your logic a better home

I do not need my words to bring to senility, dear.

1.Pomenyayte hosting - this has nothing will not work;

2.Zaschitite its host through any proxy, for example, cloudflare.com;

I here do not understand one. If the site is not anything like that - then there is no problem. Well, if there is - yes the hell you such a site? Nine lives, or what? To in that quote - one I was in prison, the other would have given you ... If there really funky online content to which you do not have rights - so poudalyat him to hell, and all cases - without waiting abuzy. If they have real reasons - so it would be better not to do. This is not good, and besides, it's dangerous, you same.

or say that your words do not insanity?

Offline
331
Jackyk
#26
i-stasik:
or say that your words do not insanity?

In my words - there is insanity. Bringing words to senility - is when the desire to terminate the matter on the whole bus - boozy aunt replied: "by your logic, I am now absolutely silent." 🚬

IS
Offline
31
i-stasik
#27
Jackyk:
In my words - there is insanity. Bringing words to senility - is when the desire to terminate the matter on the whole bus - boozy aunt replied: "by your logic, I am now absolutely silent." 🚬

and here I will answer your words: "Do not my words bring to senility, dear." 🚬

And here in general there is one hoster who went to court because of the customer? It works so? Et Th I can place any garbage, and the judge will be hosting? Conveniently. Who has such great conditions?

Exactly. Because go find this client, and Web hosting here it is - with the equipment, office employees.

There are several types of claims. Such as the Prosecutor General wrote a letter to the RCN, and requests to block ip address. This is one. Another example of the court decision on which Bloch URL (but to him carefully applied ip address). The decision is sent to the RCN, RCN takes under visor and executes (writes a letter to the owner of the site hosting provider, data centers, etc.) If there is no response in 3 days - Bloch and url and ip (for those providers who do not know how DPI). When the violation is eliminated - ILV removes from the register.

But when the matter of copyright, the procedure is different: the right holder submits to the Moscow City Court and in the order of interim measures the Moscow City Court decides to block access to Urlu immediately. Looking over the execution of assigned ILV. Well ILV include in the register that same URL. Sometimes they write about blocking web host, and sometimes not.

State fee for filing an application with the court to the right holder should be compensated. Who! Theoretically, the client, but in fact - hoster. According to the already mentioned reasons. If this movie websites, and there are packs of URLs, then theoretically hoster can get not only one time 6,000 rubles, and as many times as it will make decisions on urlam. But in practice until it works gently.

PS. From the experience of developed democracies. For example Cogent in the United States with its users (data centers, kolokatorov) sort began to take on $ 20 per abuzy. Abuzy 10 per month - $ 200 bucks if you please pay.

You did not read. ILV in any court does not address him at all purple on the situation.